It’s the Jiawu year of the Ming Dynasty, and we’ve encountered a group of Japanese pirates. Whenever we clashed with them, they behaved most oddly, and would flee suddenly. Our battles were short and it was almost like they’re trying to lure our troops away from something. Hence we dispatched a small boat to investigate in the night. As our spies sailed deeper into their midst, they discovered a large fleet of Japanese warships, and a flagship that washed up ashore during a storm. It looked like they were planning to invade the cities by the Yellow Sea, but was delayed by the flagship. They would most likely attack once the flagship is repaired. Before that happens, we plan to launch a sneak attack first and destroy them all. 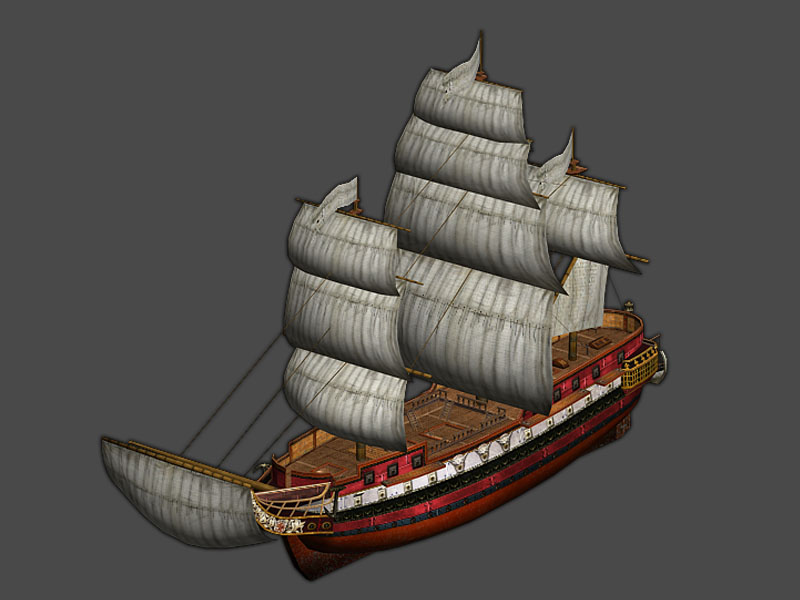 Note: Players must defeat the Birui Warship and the Ikeshiro Warship to enter the Japanese hideout.